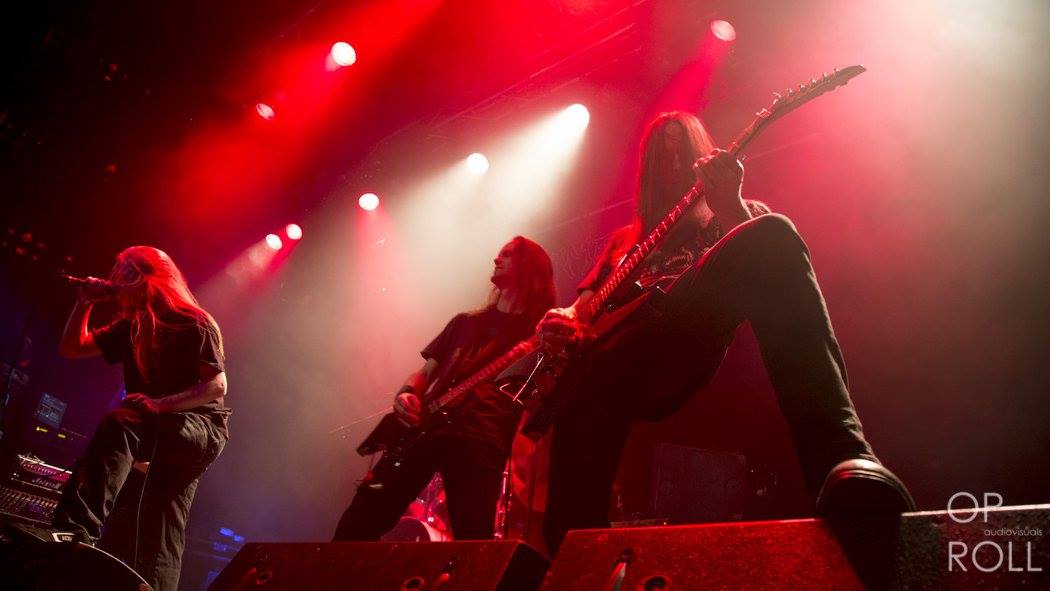 Caffas Rain
As a drummer and composer, Pim booked recent succes with the rock/heavy metal band Caffas Rain. In January 2015 they won the Winteroffensief in a sold out Atak (Enschede, NL). In November of the same year, they obtained the “public price” at the Pop-Secret Festival in De Kleine Willem in Enschede (NL). In june 2016 they released their first EP Yersinia Pestis which can be streamed and purchased on iTunes, Spotify and Caffas Rain’s Facebookpage.

Endymaeria
Endymaeria is a Dutch metalband with Pim as lead-guitarist. In 2014 they recorded their album “Endymeria” in the Tex-mex Studio’s Rotterdam with their former violinist Elize Visser. The band is still internationally active. 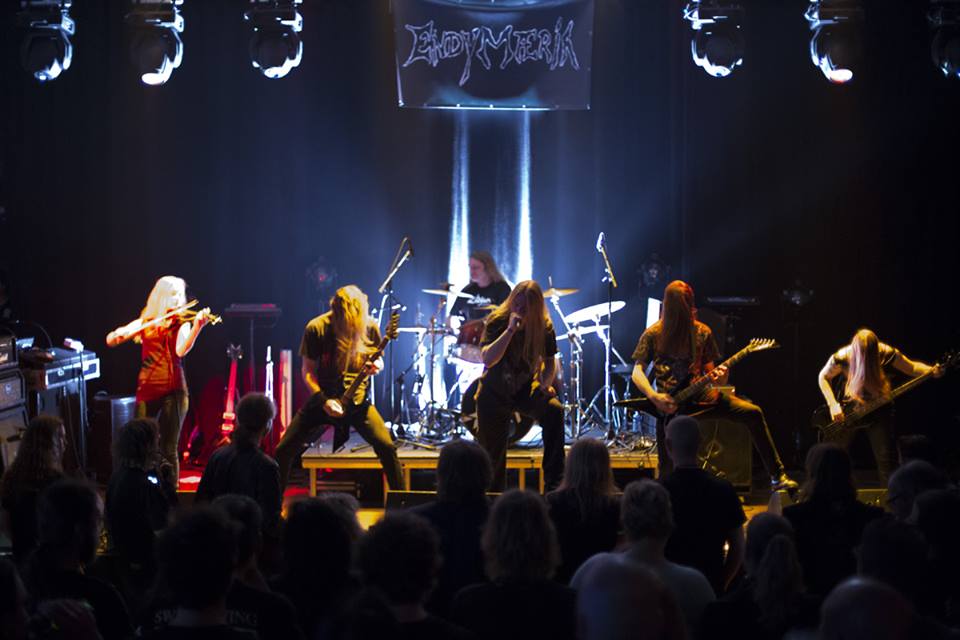 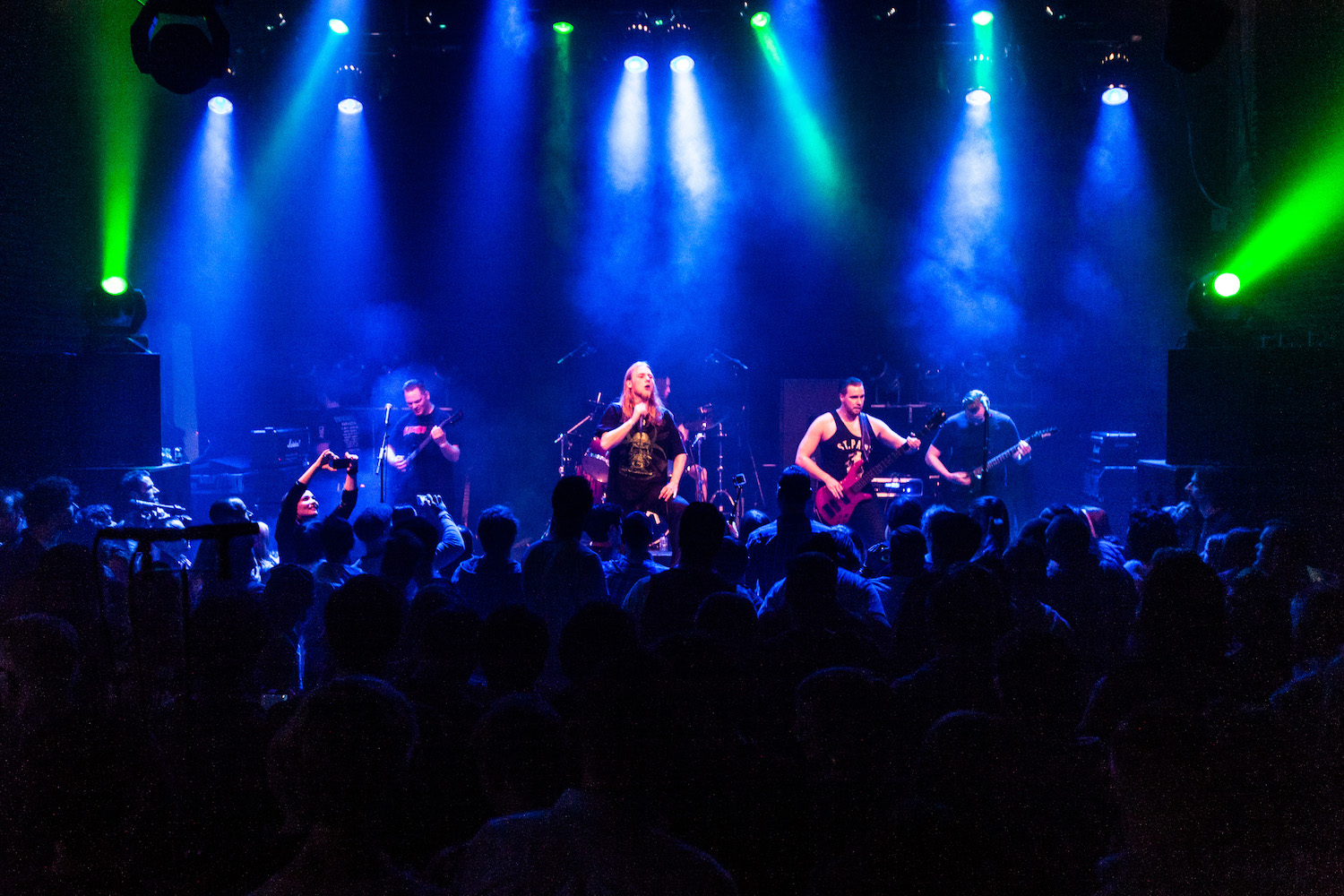 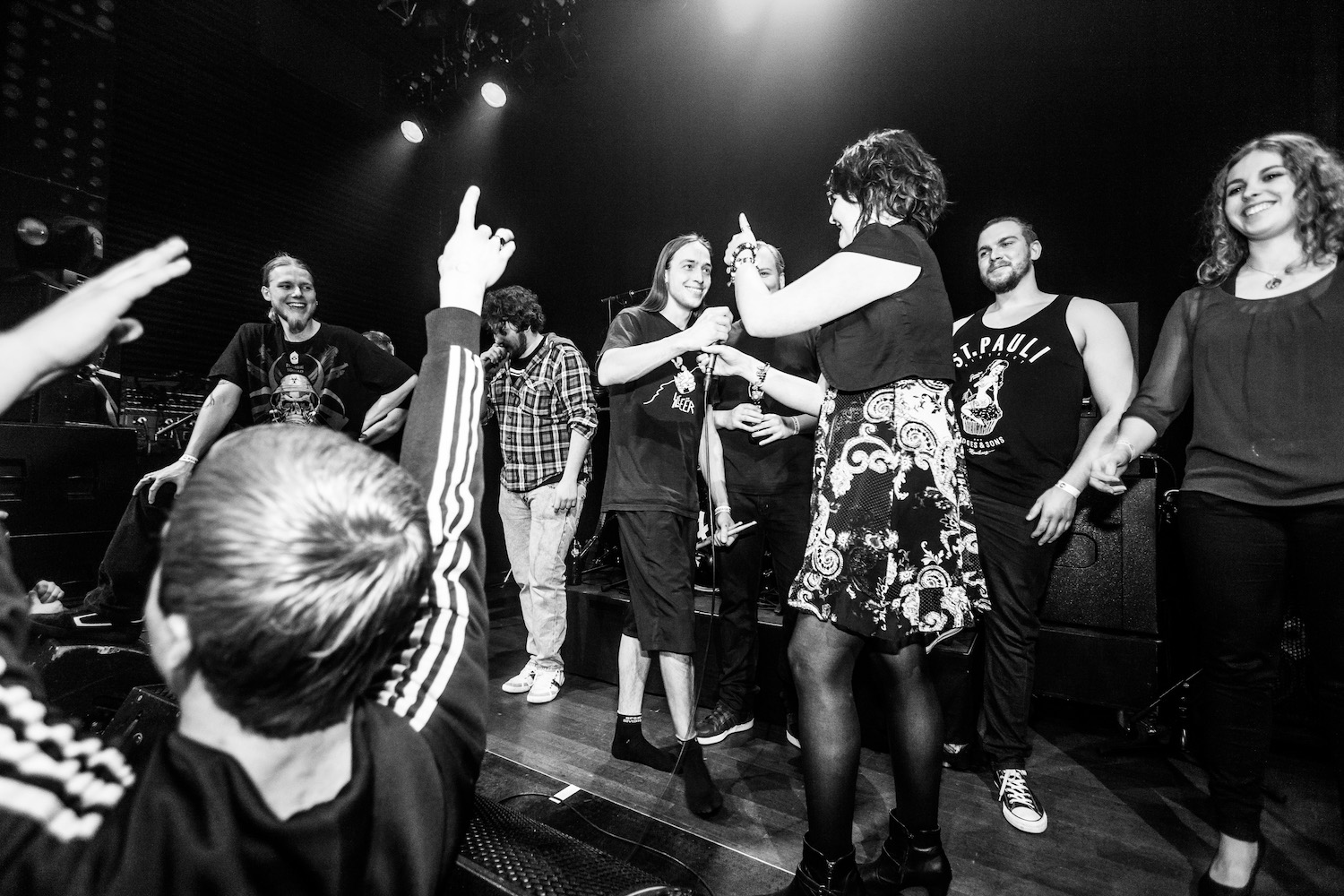