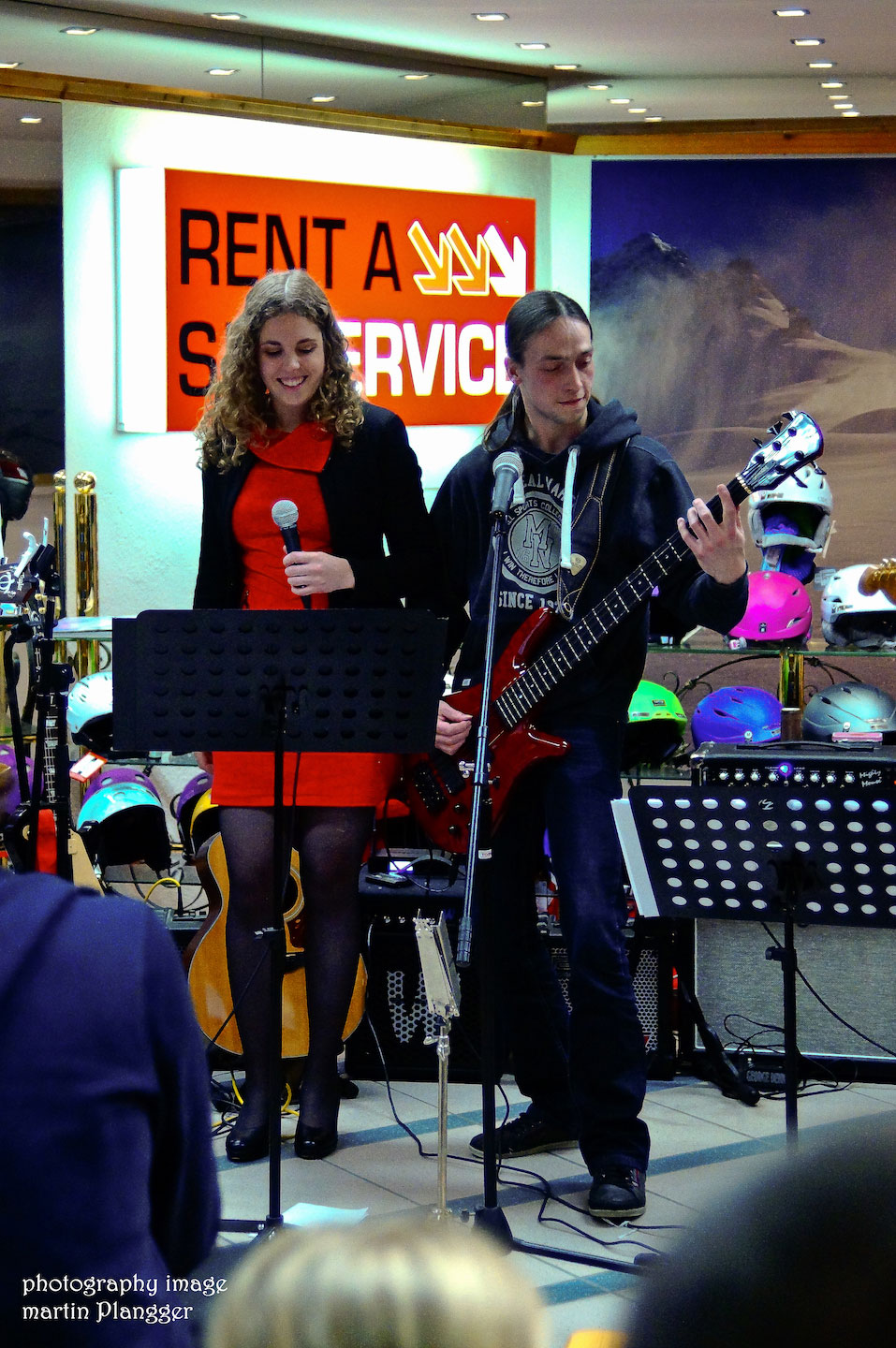 Jazz / Pop music
In jazz and pop music, Pim is mainly active as session musician. From 2007 until 2014 Pim played guitar in the Big-band Losser (with Rini-swinkels ans Bart Bijleveld).


Pim is also engaged with (German, Slovenian and Bohemian) folk music. As solo guitar player and arranger he collaborated with the “Grenslandkappel Overdinkel” on the release of their Live CD/DVD album “Es Klingt Musik” (2014). The CD can be purchased at the website http://www.grenslandkapel.nl/. 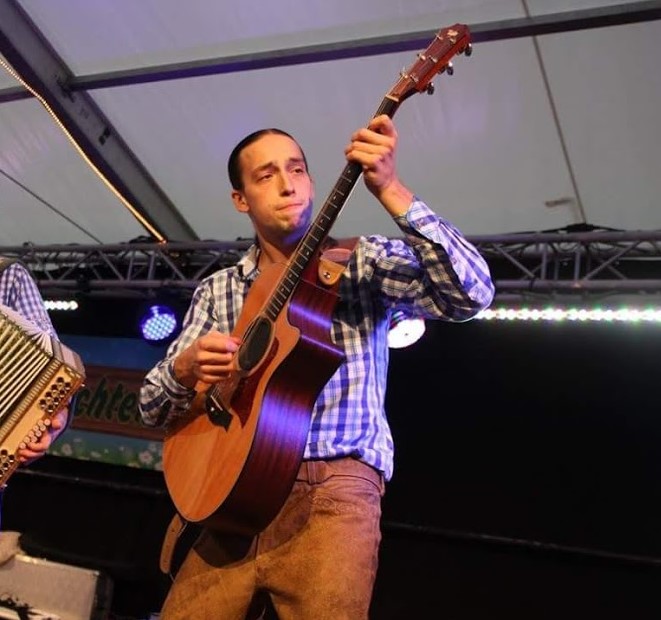 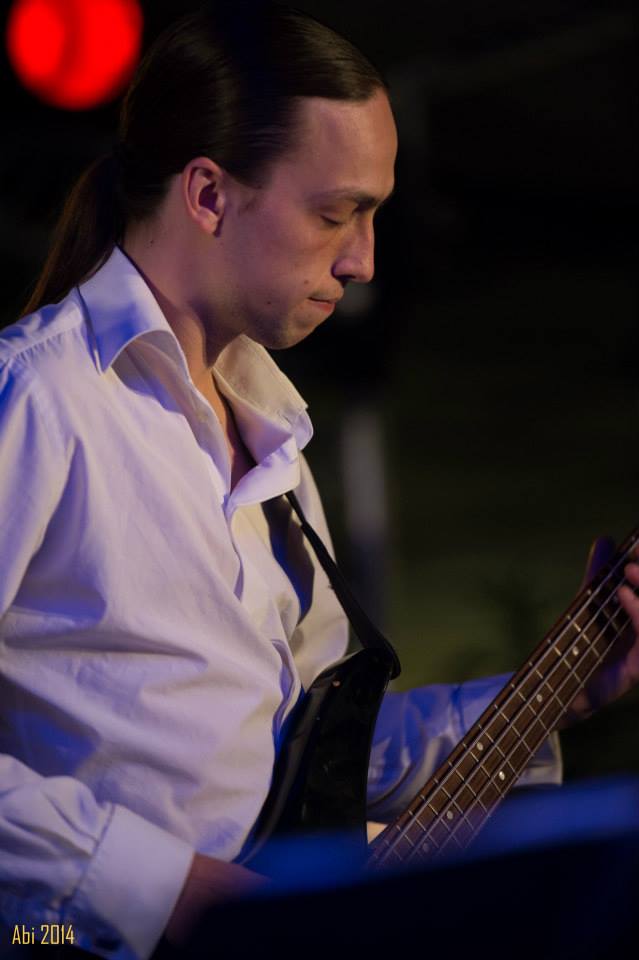 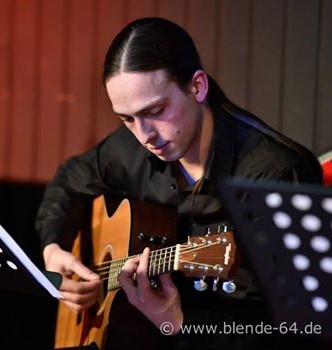